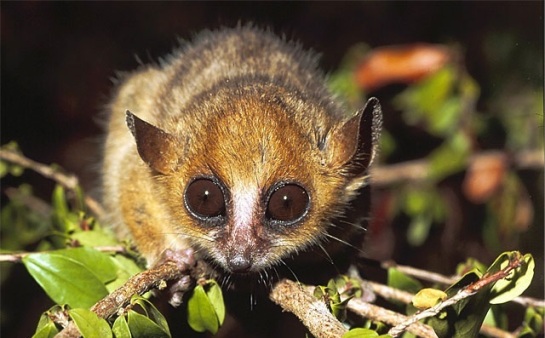 This tiny, adorable primate, small enough to hold in the palm of one’s hand, is yet another innocent losing out to deforestation and hunting.  The species was named in honour of Professor Berthe Rakotosamimanana, one of the founding members of the  Groupe d’Etudes et de Recherche des Primates (GERP) –  a non-profit organisation based in Madagascar, pursuing scientific research and conservation of primates on the island.

Weighing in at no more than thirty grams, Madame Berthe’s mouse lemur is the smallest primate on the planet.  It has reddish-brown fur

on top with paler underparts. Like all lemurs, it has a white stripe between the eyes and sports a dark line along the back.  Its overall length, including the tail which makes up more than half, is under ten inches.  The species has large, round eyes.  Behind the eyes’ retina is the tapetum, a layer of shiny, blue-green stuff.  This layer reflects light back through the retina, allowing for enhanced night-vision.

In general, mouse lemurs are strictly nocturnal.  They live in groups of up to fifteen individuals where the female is dominant.  They make their homes in holes in tree trunks.

Madame Berthe’s mouse lemurs breed in November.  Since little data is available concerning the reproduction in the Berthe’s mouse lemur, accounts are based on those considered closest.  Grey mouse lemurs are thought to be the most likely to have similar behavioural patterns. Therefore, a two month gestation period is supposed, followed by the birth of one to three young.  The mother will care for the  (altricial)  babies until they are about two months old.  Once weaned, the mother will use the following four to six weeks to store body fat, in the tail and hind legs, and rest. This will allow her to decrease metabolic rate and fall into a torpor for the dry season. The dry season occurs from as early as April to as late as October.

Habitat
Lowland deciduous forests.
Where
Madagascar
What they eat
Honeydew; a sugary secretion produced by the insect larvae of the white flower bug (Flatida coccinea).  They  also  eat gums, fruits and flowers, and occasional small vertebrates and arthropods.
Threats 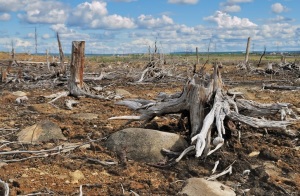 As with most of Madagascar’s species, the major threat to this little mouse lemur is habitat loss due to illegal logging and slash-and-burn agriculture.   It is also threatened by live capture for the pet trade and hunting for meat . Natural predators include fossa, civet, mongoose, snakes and owls.
Status: Endangered
Madame Berthe’s Mouse Lemur (Microcebus berthae) is listed on the  IUCN Red List of Threatened Species  as Endangered. It is also under the protection of CITES Appendix I It is believed, no more than eight thousand individuals remain, making the future look bleak for these little primates.  However, with a new conservation strategy in place, there is hope for all Madagascar’s wildlife.  A long, interesting and inspiring report of the strategy can be found here:  Lemurs of Madagascar – A Strategy for Their Conservation 2013–2016 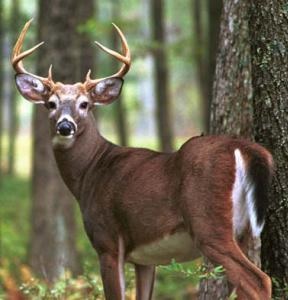 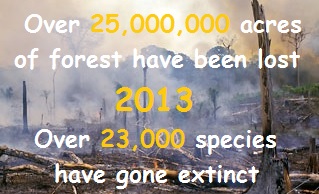